I have pretty much lived over here for around 15 years now. This “winter” is the first winter that I could a winter. 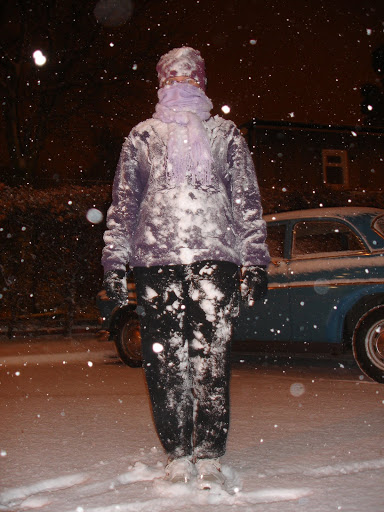 It all started back in November, we actually had a nice cold spell and some snow. Yes it was gone before lunch time but there was snow in November, again a first for me over here.

Then December rolled on and it was cold, quite a few days with below 0c for more than one night. I was up north for xmas and you could smell the snow in the air. 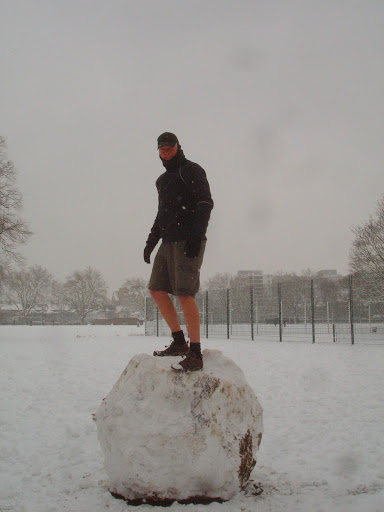 And in January it was cold for many days, and even here in London you should again smell the snow in the air a few time, but nothing arrived.

Though on the first of February it arrived full on, the most snow that London have had in 18 years, a full 20cm (nearly 8″). And you guessed it London came to a complete stand still, how can a city function when the had 16cm (~7″) more than they are “used to”. As in “used to” bring the city to a total standstill, less than 2″ is normally enough to do the job :)

This site uses Akismet to reduce spam. Learn how your comment data is processed.

I have nicked the sub title An English Dane (from a fantastic book) because I am a Dane, who have lived most of his life in the UK. But I do see myself more as an European. Lived in the UK, FR, DK, travelled the world and drinks Yorkshire Tea WITHOUT milk or sugar, just leave the bag in :)

Theme by Anders Noren — Up ↑